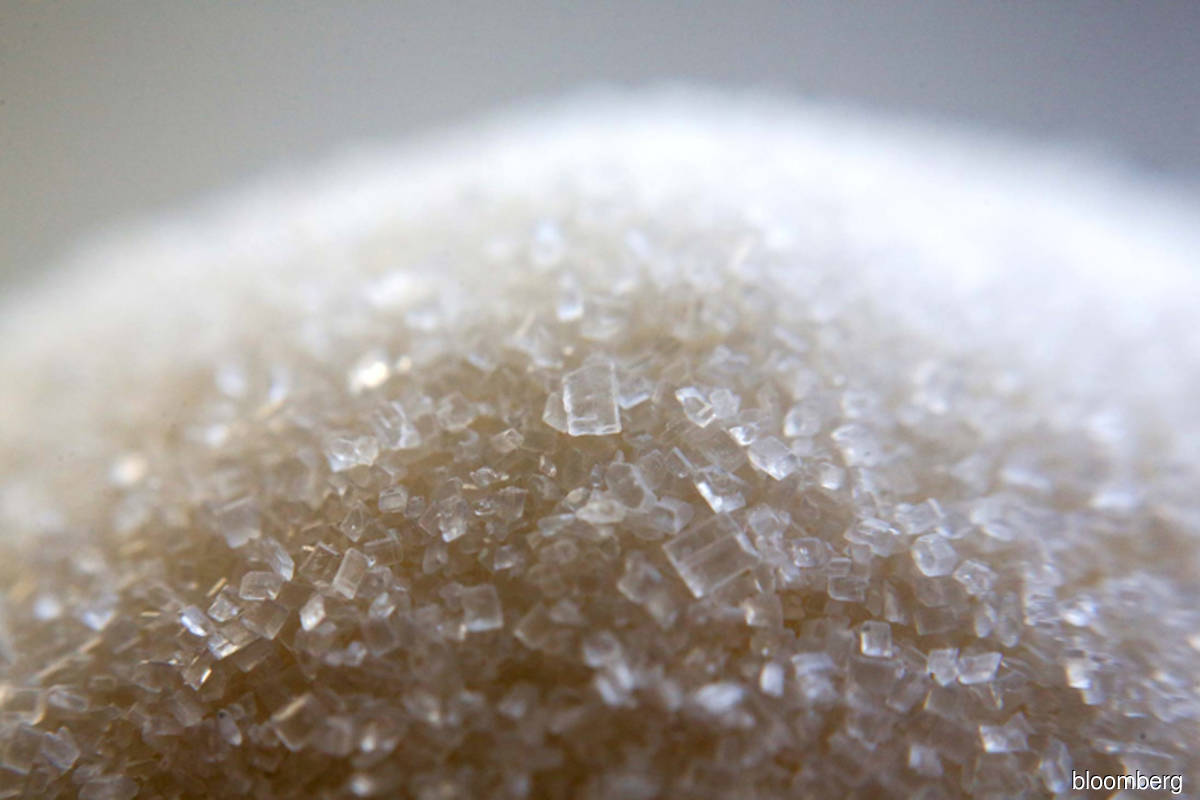 HANOI (Aug 2): Vietnam on Tuesday imposed an anti-dumping levy of 47.64% on some sugar products imported from five Southeast Asian countries but originating from Thailand for a period of four years, the country's trade ministry said.

Last year, Vietnam imposed similar measures on sugar imports from Thailand, effective for five years. However, local firms said that to get round the measures, some sugar products originating from Thailand were being imported via Laos, Cambodia, Indonesia, Malaysia and Myanmar.

"The decision was made after a careful and fair investigation launched last September, following international practices," the trade ministry said in a statement.

"In the case products imported from those countries have sufficient proof of being produced and harvested in their own countries, anti-dumping tax measures will not be applied," it said.

The ministry said data showed that subsidised sugar shipments from Thailand surged 330.4% to 1.3 million tonnes in 2020, and this was undermining the domestic sugar industry.

Vietnam removed duties on sugar imported from Southeast Asian countries in 2020, in accordance with the commitments of the Association of Southeast Asian Nations (ASEAN) Trade in Goods Agreement.

However, provisions allow ASEAN to impose import duties to protect the rights and interests of domestic industries against anti-competitive behaviour.

Thai authorities could not immediately be reached for comment.