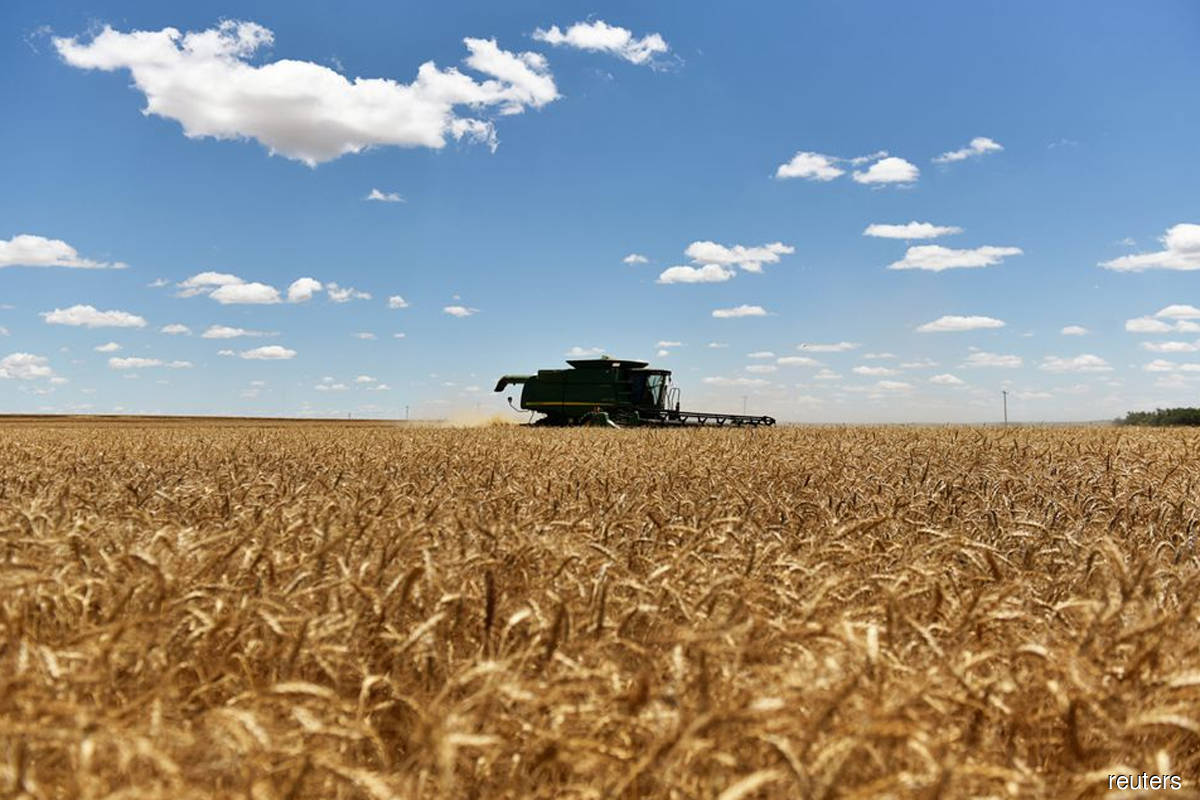 SINGAPORE (Nov 16): Chicago wheat slid for the first time in four sessions on Wednesday, retreating from previous day's one-week high, as prices were pressured by hopes of an extension of a Black Sea export deal despite reports of missiles hitting Poland.

Soybeans and corn prices eased after closing higher on Tuesday.

"The market is expecting Ukrainian exports to continue as the deal is likely to be extended," said one Singapore-based trader.

NATO member Poland said on Wednesday that a Russian-made rocket killed two people in eastern Poland near Ukraine, and it summoned Russia's ambassador to Warsaw for an explanation after Moscow denied it was responsible, raising political tensions.

US President Joe Biden said Washington and its NATO allies are investigating the blast, but early information suggests it may not have been caused by a missile fired from Russia.

However, Russia wants no disruption of global food security efforts, deputy foreign minister said in an interview with the Izvestia daily, signalling that the deal allowing Ukraine to export grain via the Black Sea could be rolled over smoothly.

Signs of progress in talks to extend a wartime export deal for Ukrainian crops are likely to pressure grain futures.

For soybeans, strong demand is providing a floor under the market.

The monthly US soybean crush rose in October and matched an average of analyst estimates, while soyoil stocks rose for the first time in eight months, according to National Oilseed Processors Association (NOPA) data released on Tuesday.