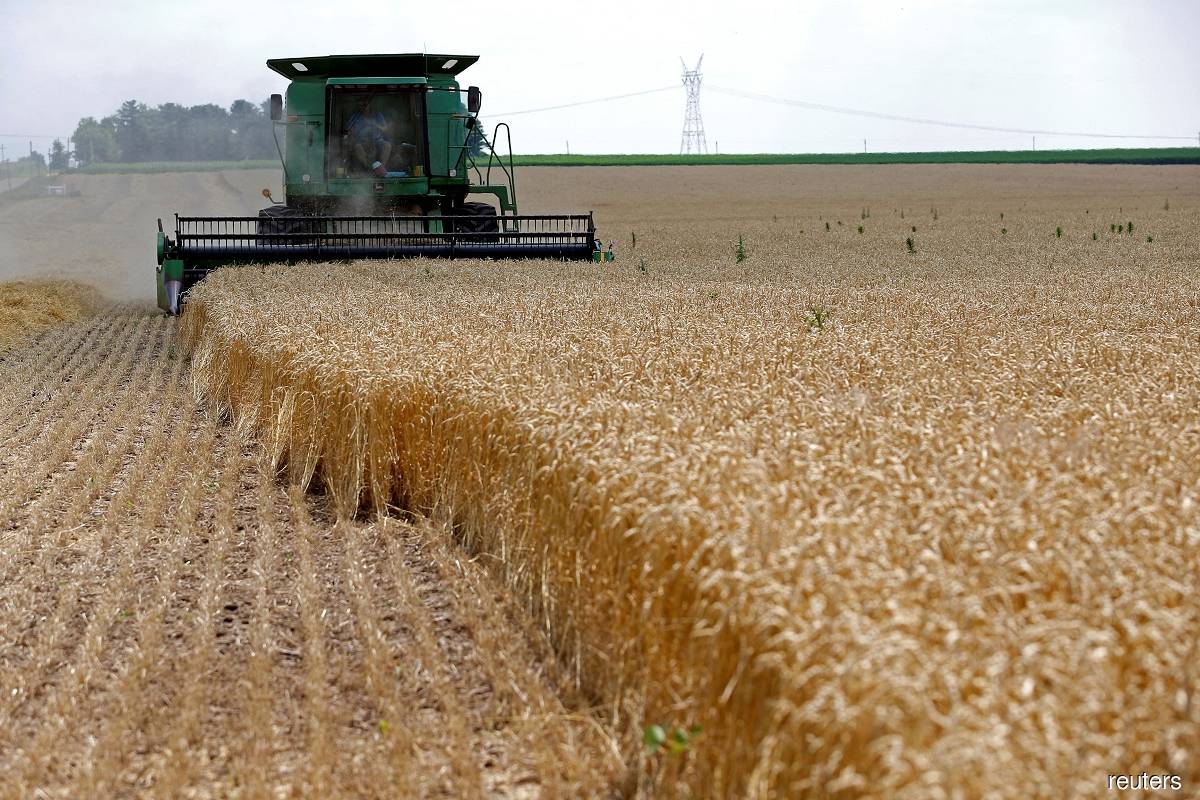 (Aug 5): Global food prices fell the most since 2008 after concerns over supplies of grains and vegetable oils eased as Ukraine moved toward restarting exports.

A United Nations index of world food costs plunged almost 9% in July. The index fell to the lowest since January, before Russia’s blockade of ports in Ukraine — a major food exporter — pushed up food costs to a record.

The UN index fell for a fourth month, offering some relief to consumers facing a deepening cost-of-living crisis that spans everything from energy to transport. Still, prices remain elevated, putting pressure on low-income households and worsening global hunger.

Wheat and corn prices eased last month after Moscow and Kyiv reached a deal to reopen Ukraine’s ports and the first ship sailed from Odesa. But two weeks after the deal, a myriad of challenges are left to solve before exports can be ramped up. Three more grain ships left the country’s ports on Friday. “Increased seasonal availabilities in Argentina and Brazil, where maize harvests progressed ahead of their pace last year, also helped to ease the pressure on prices,” the FAO said in a statement.

Food giant Nestle SA pushed another round of price increases on consumers during the second quarter as its own costs increased. Supermarket Ocado group said that consumers are switching to cheaper products to save money.

Food prices had already climbed during the pandemic as logistics snarl-ups caused problems and demand outstripped supply as the economy recovered. But now the start of harvests in the Northern Hemisphere and concerns about a looming recession are weighing on commodities.