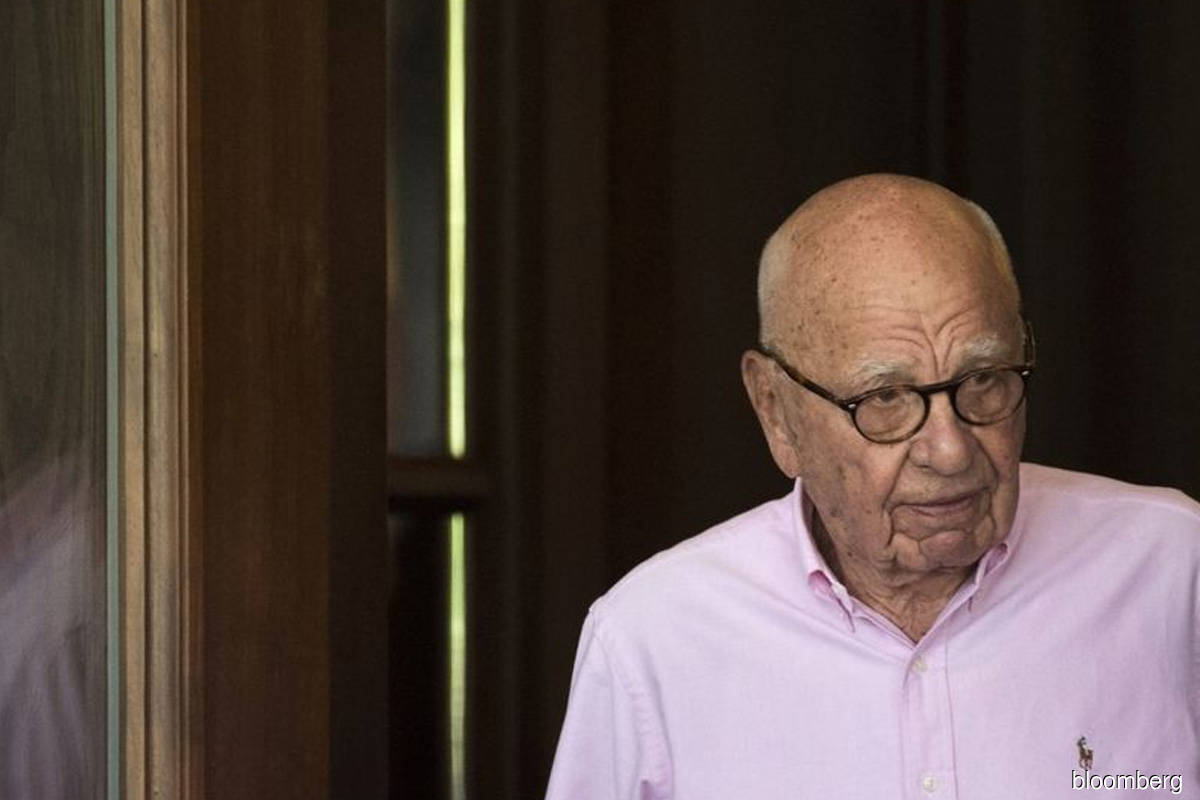 LOS ANGELES/NEW YORK (Jan 25): Rupert Murdoch said he was abandoning plans to explore a merger of Fox Corp and News Corp, two media companies he controls, after investors pushed back on the deal.

Fox said on Tuesday (Jan 24) that it had received a letter from Rupert saying that he and his son Lachlan, the chief executive officer of Fox, had determined a combination was “not optimal” for the shareholders at this time. News Corp issued a similar release. Special committees of the boards that were examining the merger have been dissolved.

The deal, first announced in October, promised to reunite the parents of Fox News and the Fox broadcast business with the print news organisation that includes the Wall Street Journal, the New York Post and HarperCollins book publishing. The recombination, coming a decade after the companies split up, was a controversial one.

A number of News Corp investors publicly opposed the merger with Fox, saying it undervalued company assets, including its online real estate business. The move was widely seen as a way for Lachlan to cement his control over the family media empire.

James Murdoch, Rupert’s other son, wrote letters to the boards of both companies raising questions about the proposed deal, according to a person familiar with the correspondence, who asked not to be identified because the letters haven’t been made public. James resigned from the News Corp board in 2020 due to disagreements over editorial content and strategy.

Still, the proposal prompted investors to take a deeper look at the assets of both companies, in particular News Corp’s online real estate businesses, Move Inc. The company said on Tuesday it is in talks to sell Move to CoStar Group Inc, confirming an earlier Bloomberg report. The deal could value the business at about US$3 billion (RM12.8 billion), people familiar with the discussions said.

Irenic Capital Management LP, one of the shareholders opposed to the merger, lauded the decision in a statement on Tuesday. The investor, which owns about 2.6% of News Corp’s Class B shares, said the company is worth more than its current share price and that the Murdochs should take other steps to unlock value. Irenic had previously argued for a spin off of the company’s REA Group online real estate business in Australia.

Shares of News Corp rose about 23% after the recombination was first reported. Fox’s stock rose just 3%, making the idea of a merger harder to justify, according to two people familiar with the matter.

News Corp and Fox shares each rose more than 2% in after-hours trading after the proposal was scrapped.