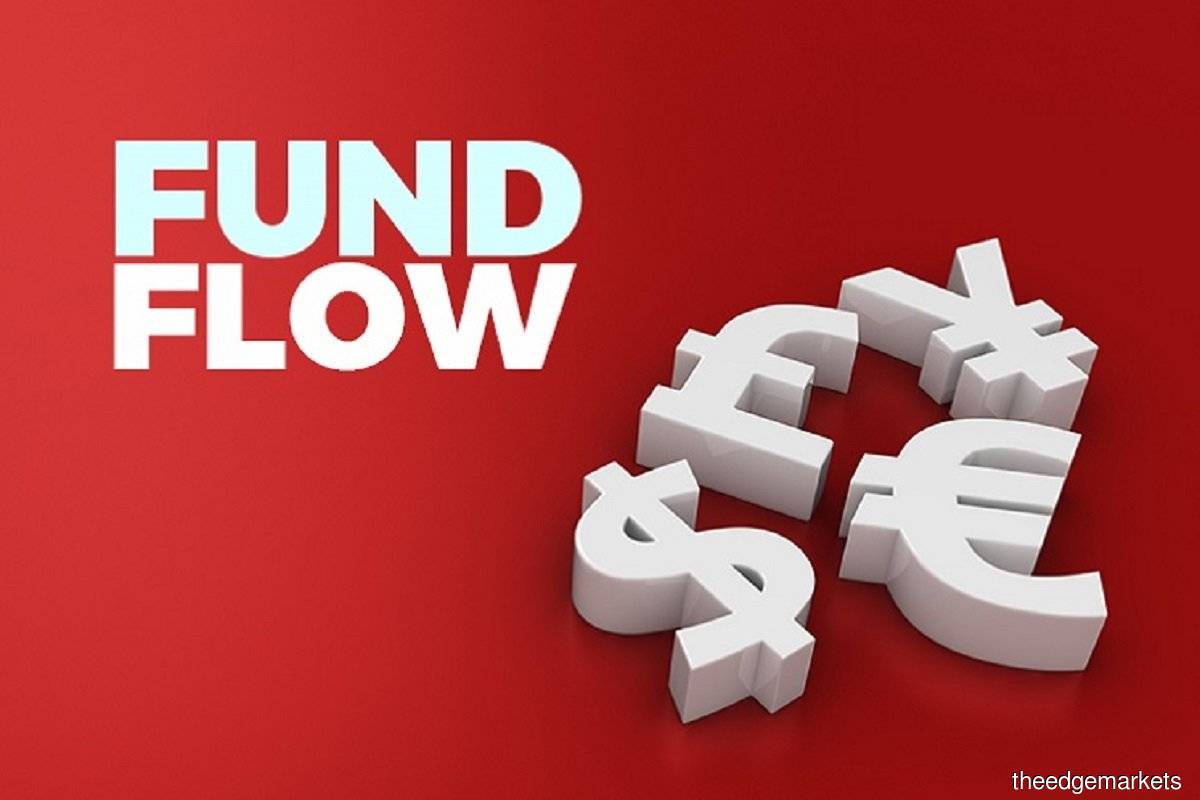 In its weekly fund flow report on Wednesday (Jan 25), the MIDF Research team said this was more than three times higher than the amount net sold during the week ended Jan 13.

“However, our economists believe that the OPR might be raised by another 25 basis points in the upcoming Monetary Policy Committee (MPC) meeting
in March, as core inflation remains elevated.

It said the other four days of the week saw net selling by foreigners.

It said the heaviest net selling came in last Wednesday, a day before BNM’s MPC meeting.

Net selling on that day amounted to RM114.6 million, it said.

MIDF said every trading day was a net buying day except last Tuesday, which saw a net outflow of RM64.3 million by local institutions.

It said local institutions had been net buyers of domestic equities so far this year, with a total net inflow of RM606.5 million.

MIDF said this could be due to profit-taking ahead of the Chinese New Year holiday.

It said that year to date, local retailers had net sold RM463.6 million of Malaysian equities.

It said in terms of participation, there was a decrease in average daily trading volume among local retailers (10.5%), local institutions (10.3%), and foreign investors (11.9%).

Commenting on global markets, MIDF said the major indices on Wall Street saw a mixed performance last week, amid worries over its weakening
economy, as Americans cut back on their spending for the second consecutive month in December.

It said consumers could be starting to feel the full weight of the US Federal Reserve’s (Fed) interest rate hikes last year.

However, it said governor Christopher Waller, known to be among the more hawkish at the Fed, took a dovish stance this time, stating that he favours a 25-basis point increase in the next policy meeting.

It said the case for a slower rate hike could have helped calm rising-rate concerns among investors.