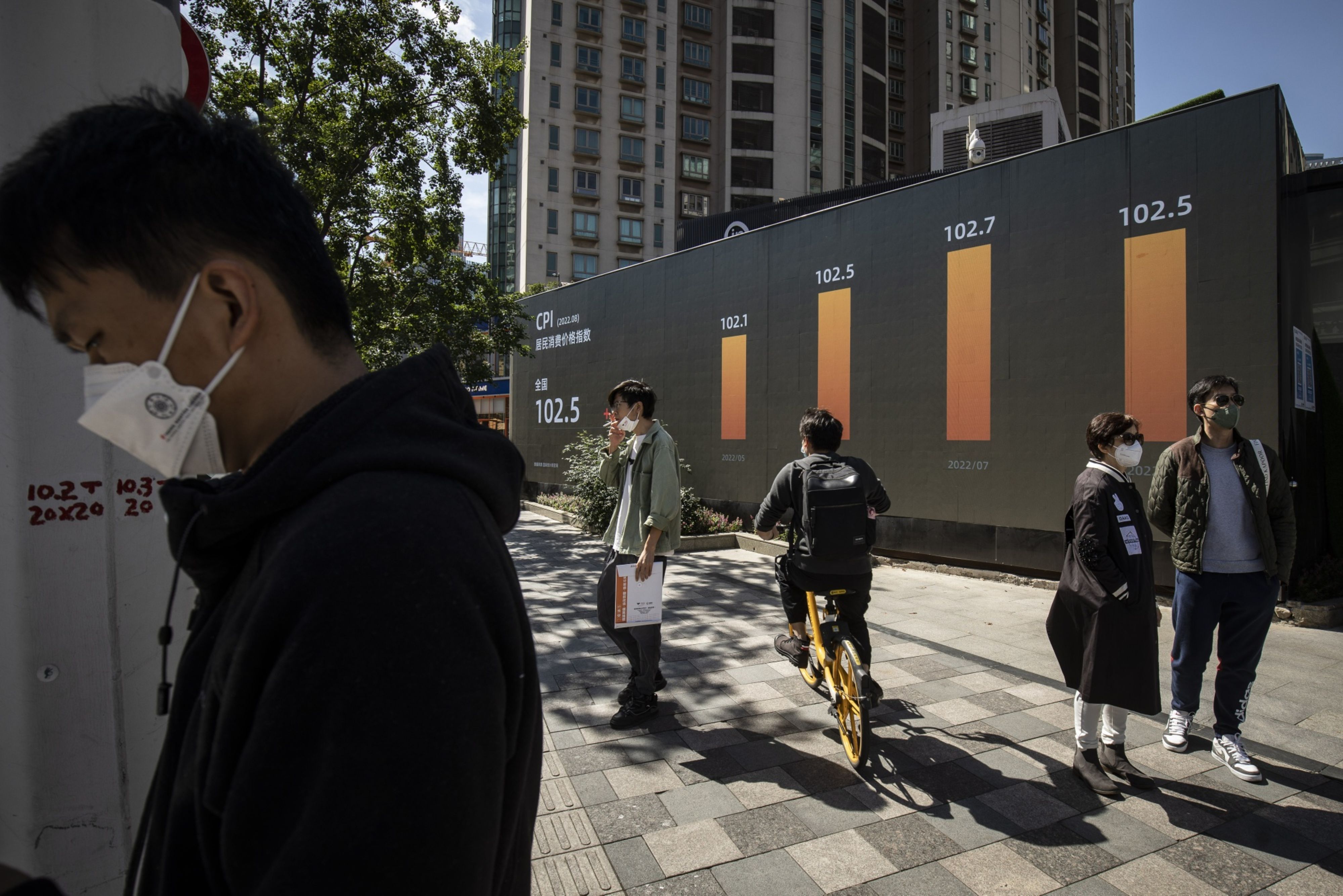 John Pearce, chief investment officer of the fund with more than A$115 billion (US$81 billion) of assets, said he’s no “China bull” and would rather invest in other countries that will benefit from the reopening, including Australia. Global money managers have turned increasingly bullish on Chinese stocks, while economists have upgraded their growth forecasts for the nation.

“China to us is always going to be an emerging market,” Pearce said in an interview. “Like all these emerging markets, they’re going to go through spates where they’re putting on really sharp, large short term rallies of like 20%, 30%. You see this quite often in Latin American countries or eastern European countries.”

China’s key equity benchmark closed Friday just shy of a bull market heading into the Lunar New Year holiday week as overseas buyers were buoyed by Xi Jinping ditching Covid Zero rules and moving to pro-growth policies. UniSuper had cut its China exposure following crackdowns on technology and education firms that spooked investors in 2021, and Pearce isn’t convinced that move should be reversed.

“China to me is turning inward,” Pearce said. “You see they’re going to stoke up growth, and that sounds all very good in the short term, but in amongst that news then you hear about the government also taking stakes in China’s tech champions.”

“I think over the long term, that sort of news is far more important than the short term impetus you’re going to get from stoking up GDP.”

Pearce said while UniSuper had “slightly overweight” pan-Asia exposure through fund managers, there are no plans to increase exposure to China, primarily due to the country’s macro policies.

There are better opportunities in firms benefiting from China and Australia’s warming diplomatic ties, such as resources companies, said Pearce. Chinese bureaucrats have recently been discussing plans to resume some imports of Australian coal after a more than two-year ban.

UniSuper held a record amount of cash in 2022, Pearce said. That helped the pension fund build up its private credit investments toward the end of the year, including Australian debt, while it’s also currently in the process of buying two other “reasonable size” mandates, he said.

The move is part of a broader industry push to private markets, which partly protected investors from the ravages of listed equities last year. Australian pension funds lost more than 4% on average. They’ve had a more promising start to 2023, with the local key equity benchmark roaring back in January to near record highs.

“I think ‘22 was a cleansing year, but certainly not a disastrous year in the context of what’s happened around the world,” Pearce said. “Before Christmas, the recession was base case. And now you’ve got the S&P cracking through 4,000, you’ve got the Aussie market at around 7,400. The market’s saying that there’s pretty much no chance of recession.”

Still, key risk factors such as central bank policy, Russia’s continued assault on Ukraine and the impact of China’s reopening means that avoiding recession isn’t a sure bet, said Pearce, adding it’s also not clear if inflation has peaked.

“If it’s plateauing at a high level, central banks aren’t going to stop tightening,” he said. “And that to me is still the biggest risk. So I’m still a bit cautious, I’m not really buying this rally at the moment.”